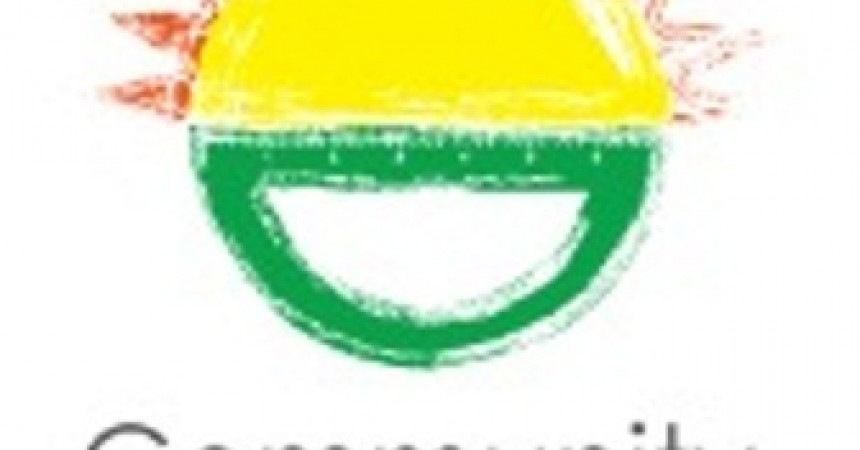 Atheist Ireland agrees with Educate Together and with the Humanist Association of Ireland that children should not be separated according to their religion in the new pilot VEC primary schools, and that there should not be faith formation within school hours.

We believe this not merely because it is good for society, but also because Ireland today is violating international human rights law by denying secular education to the children of parents who want it.

The United Nations Human Rights Committee has already told Ireland to increase its efforts to ensure that nondenominational primary education is widely available in all parts of the State. And the European Court of Human Rights has ruled that children should be taught about religious culture and ethics in an objective, critical and pluralist manner. It has also ruled that primary schools should not display religious symbols on school walls. Italy is appealing this latter decision.

Atheist Ireland wants a secular state for a pluralist people. This nuance is important: a pluralist society, with freedom of conscience, religion and belief, is best protected by a secular government, with public policy formed by applying reason to evidence.