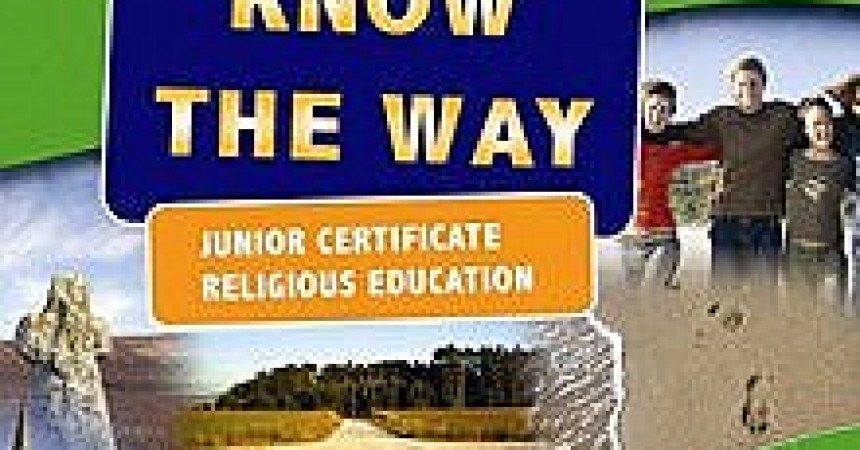 The Irish State is bound to respect the right of parents to ensure that the education and teaching of their children is in conformity with their religious and philosophical convictions. Article 2 of Protocol 1 of the European Convention reads:- “Right to Education No person shall be denied the right to education. In the exercise of any functions which it assumes in relation to education and to teaching, the State shall respect the right of parents to ensure such education and teaching in conformity with their own religious and philosophical convictions.”

The European Court has defined what it means by respect in relation to Article II of Protocol 1 – the Right to Education.

“The verb “respect” means more than “acknowledge” or “take into account”. In addition to a primarily negative undertaking, it implies some positive obligation on the part of the State. The term “conviction”, taken on its own, is not synonymous with the words “opinions” and “ideas”. It denotes views that attain a certain level of cogency, seriousness, cohesion and importance.”(Folgero v Norway 29.06.07 para 84 c)

The Right to respect under Article II of Protocol 1 (the right to education) is an absolute right, not to be balanced against the rights of others, or one that can be gradually achieved.

One of the aims of the State Religious Education course at second level is to:-

“To appreciate the richness of religious traditions and to acknowledge the non-religious interpretation of life.”

In addition to the above, the majority of schools are combining this course with the Guidelines for the Faith Formation and Development of Catholic students. Many schools are making this course compulsory for all students. The Dept of Education will do nothing to rectify this situation as it does not respect the philosophical convictions of non-religious parents.

The European Court has stated that:-

“The State is forbidden to pursue an aim of indoctrination that might be considered as not respecting parents’ religious and philosophical convictions. That is the limit that must not be exceeded.”(Folgero v Norway 29/06/207 para 84)

The Irish State cannot absolve itself of the responsibility to protect the human rights of secular parents and their children.