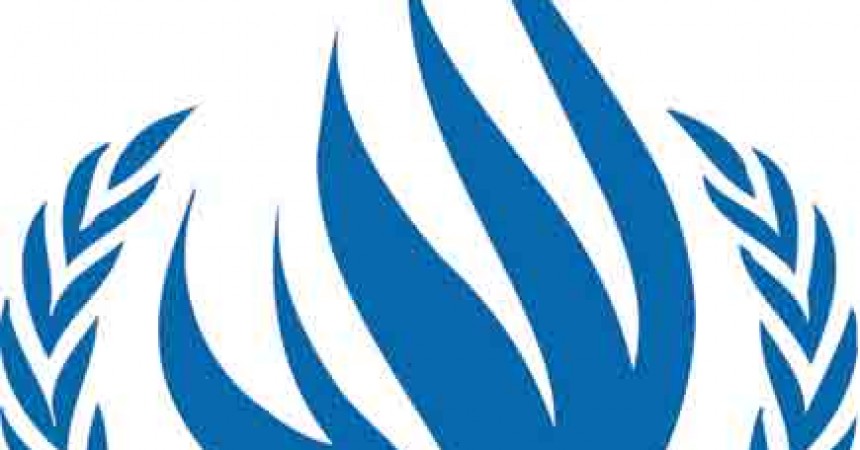 The Following is an extract from the Submission by Dr. Alison Mawhinney (Bangor University) to the UN Human Rights Committee with respect to the Adoption of the List of Issues related to Ireland’s fourth periodic report under the International Covenant on Civil and Political Rights.

In 2008 the UN Human Rights Committee raised concern regarding the human rights of secular parents and their children. They stated that:-

“The Committee notes with concern that the vast majority of Ireland’s primary schools are privately run denominational schools that have adopted a religious integrated curriculum thus depriving many parents and children who so wish to have access to secular primary education. (arts. 2, 18, 24, 26).

Article 2 the right to be Free from Discrimination.

Article 18 the right to Freedom of Conscience.

Article 24 the rights of the child.

Article 26 the Right to Equality before the law.

It is clear that there is a human rights issue here which the Irish state is ignoring as it has done nothing since the comments of the UN in 2008 to protect the rights of minorities in denominational schools.

The main points of the Submission are as follows:-

“The approach of the Government, and the Forum, is deeply flawed and fails to meet the recommendation of the Human Rights Committee ‘that non-denominational primary education is [made] widely available in all regions of the State party’.

First, from a human rights perspective parental surveys of the type recommended are highly objectionable and cut across the essence of human rights law with its focus on the right of the individual. Under this approach, respect for your right to be protected from unwanted religious teachings and from discrimination comes to depend simply on whether there is a sufficient number of like-minded individuals living in your geographical area. Or, indeed, in some cases, whether, when the poll was carried out, there was a sufficient number of like-minded individuals in the area.

The second problem with the Government’s approach is that non-Christian parents and children living in rural areas will continue to be denied access to non-denominational education contrary to the Human Rights Committee’s recommendation. No change in management will be made to the 1,700 Christian schools in these areas. The Government has made it clear that for these schools transfer of management is not an option.

The Government notes that these schools will be asked to adopt a protocol of inclusiveness. However, it is very unclear how the application of such a protocol would fit with the ethos of a denominational school. For example, will a Christian integrated curriculum continue to be taught? Will religious education classes continue to be doctrinal in nature? Will religious assemblies still be held? Will sacrament preparation – which takes up a very large amount of time – continue to take place within schools? Will Catholic teaching on the sinfulness of abortion and homosexuality continue to be taught?”

Atheist Ireland writes to Minister for Education regarding religious instruction