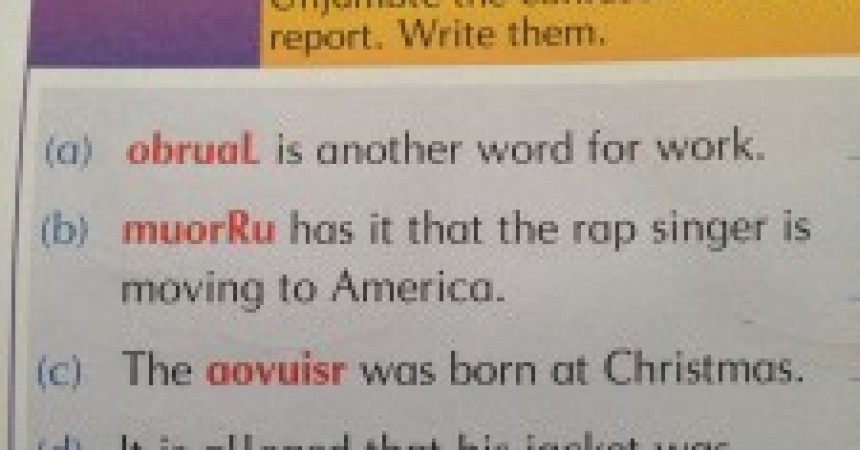 In Irish publicly funded National schools, religion is integrated into the state curriculum.

Rule 68 of the Rules for National Schools reads:-

Most parents believe that Rule 68 is about prayers, holy communion and various religious celebrations during the school day. A parent sent us the following example which he discovered on helping his child with her homework. “Spellbound, a series of seven books, encourages a multidimensional approach to spelling for children from Senior Infants to Sixth Class, while helping to develop phonological and phonemic awareness.”

St. Patrick managed to find his way into the maths book. “The Mathemagic Programme has been compiled to support the Revised Mathematics Primary School Curriculum. It promotes sound constructivist principles and approaches in the teaching of primary mathematics, while offering ample opportunities for reinforcement and consolidation.”

As you can see it is impossible to opt out of religion that is integrated into the state curriculum. The UN has already Recommended the removal of Rule 68 and so has the Forum on Patronage and Pluralism.

In July this year the UN Human Rights Committee asked the state the following questions:-

“My follow-up question goes to the issue of denominational education, and I note the statement on improvements that are planned in the transparency of school admission policies. My two follow up questions in this regard are:
How does the Delegation explain the compatibility with the Covenant of a state of affairs that allows private schools, which have a near monopoly in Ireland on a vital public service, to openly discriminate in admission policies between children on the basis of their parents’ religious convictions?