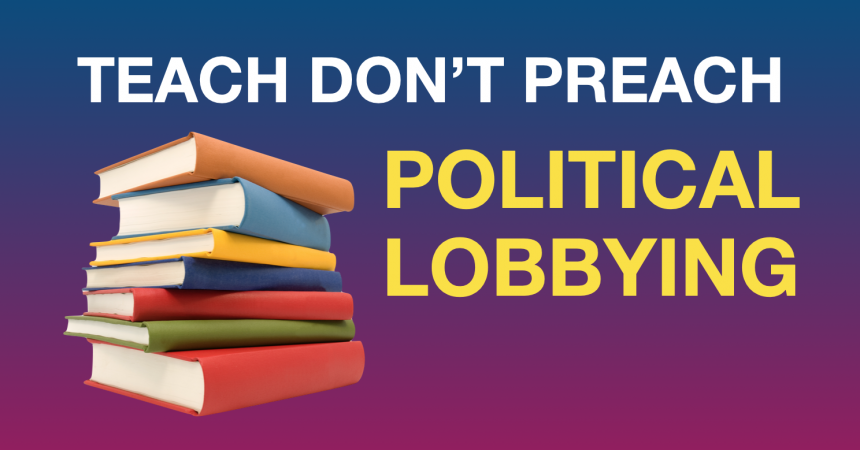 In response to requests from a number of parents on what they can do when they encounter religious discrimination in primary & secondary schools we offer the following letter that you can use as a basis for your own letter to your local TDs, Ministers, Senators, Euro MPs and others.

Your letters will help the campaign against religious and sectarian discrimination in Irish primary and secondary schools. This religious discrimination is contrary to the European Convention and International Human Rights treaties that Ireland has signed up to, yet the religious discrimination in schools remains entrenched in admissions policies, rules for schools, curriculum guidelines, even equality and employment legislation, and politicians keep finding reasons to avoid addressing or resolving the issue.

Atheist Ireland is in a dialogue process with the Minister for Education as well as the Taoiseach on raising the issues around religious discrimination in Irish schools. Please tell your politicians that you want them to take an interest and support equality in education and an end to systematic discrimination. Your letters, e-mails and voices help the campaign for human rights and equality, and we can all help each other towards this goal.

You can find the contact details for your local politicians at http://www.oireachtas.ie/parliament/tdssenators/.  Please feel free to let Atheist Ireland info@atheist.ie or education@atheist.ie know of your responses and experiences.

Re: Remove religious discrimination in access to publicly funded schools.

Please give your support to removing religious discrimination in access to publicly funded schools. As it stands now Section 7 – 3 (c) of the Equal Status Act permits publicly funded National Schools to give preference to co-religionists and to refuse access to a child in order to uphold their religious ethos. Please remove this Section of the Equal Status Act so that all children in Ireland are treated equally and with respect.

I/we ask that you treat all the children of Ireland equally and protect their human rights by removing religious discrimination in our education system.