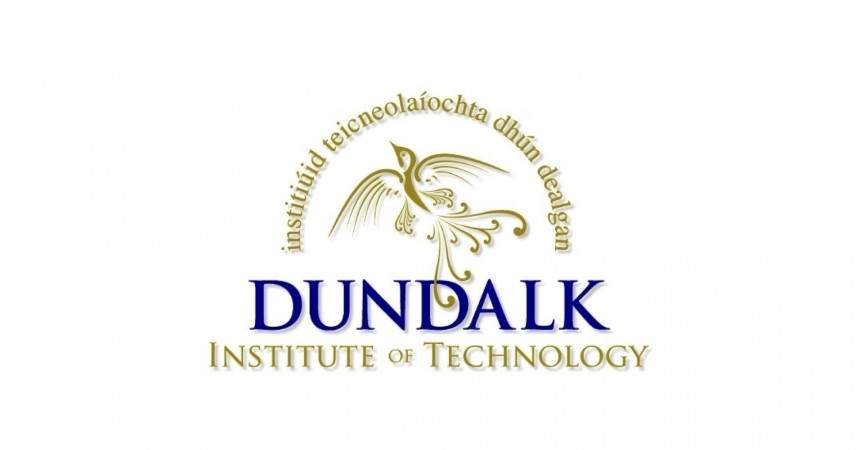 Atheist Ireland has examined, through a Freedom of Information request to Dundalk Institute of Technology, how decisions around the direct funding of Churches from public monies are made.

Article 44.2.2 of the Irish Constitution says that “the State guarantees not to endow any religion.” This provision prohibits the funding of a specific Church using public money, but it appears that with some noble exceptions, this is exactly what many of our third level institutions are doing in relation to the provision of Chaplaincy services.

For example, the Institutes of Technology in Ireland are administered according to the Regional Technical Colleges Act, 1992 (Amended 1994, 1999). Section 5 of this Act describes the functions of an Institute of Technology. Such functions include providing courses of study, engaging in research, awarding scholarships and administering the money of the college accordingly.

Nowhere in the Act does it specify that an Institute of Technology has any function with respect to the religious activities of students. After all, the students that attend third level institutions are adults who are capable of selecting their own faith (or none) and independently attending whichever religious services they may choose. It is not the role of the Irish State to fund such activities from public monies.

There is no single policy for the funding of chaplaincy services, which applies across all of our third level institutions. This lacuna has already attracted some media coverage. For example, in April of this year, the Sunday Times reported that Trinity College Dublin requires all chaplains to be fully funded by their respective Churches and each of the Churches supplying chaplains to TCD is willing to do this. In contrast, University College Cork pays more than €50,000 per annum from public funds, for each chaplain at the institution.

More worrying problems were reported at Dundalk Institute of Technology. This Sunday Times article is reproduced in the image below.

Atheist Ireland submitted a Freedom of Information request to Dundalk Institute of Technology, in order to determine how decisions around the direct funding of Churches from public monies are made. We were also interested to understand how State funded chaplaincy services are provided to non-religious students and those of minority religions.

Notwithstanding this, Dundalk IT employs a full time Roman Catholic Chaplain from public funds at a cost to the State of €30,000 per annum. The chaplain is a Roman Catholic priest, named Fr Paddy Rushe. A stipend of €1,200 per annum has also been paid to a Presbyterian chaplain, Reverend Stanley Millen. This fee was for Reverend Millen to make himself available for students if required. The stipend continued to be paid, even after Reverend Millen retired from parish duties.

No record of decision by Executive Board

The funding provided to the Roman Catholic Church from public monies, appears to be more problematic though. In particular, no decision was ever recorded by the Executive Board of Dundalk IT to make these regular €30,000 per annum payments. No tender was issued or other process followed, which may have allowed other religious or secular bodies to offer these pastoral services.

Instead, independently from his Executive Board, the President of Dundalk IT, Mr Denis Cummins, appears to have engaged in personal correspondence with Cardinal Sean Brady on the matter and met personally with Bishop Gerard Clifford in relation to the Chaplain position. The result of these engagements between Mr Cummins and the Roman Catholic Church hierarchy during the summer of 2010, was an agreement that €30,000 of public money should be paid annually for a Roman Catholic Chaplaincy service at Dundalk IT.

A services agreement for the Chaplain position was not then put in place until 2013, again without any tender process or any opportunity for another religious or secular body to offer these pastoral services. The €30,000 per annum in State funding continues to be paid to Father Paddy Rushe today and the 2010 correspondence that gave rise to his appointment is reproduced below. No effort to select the best candidate

It seems clear from this correspondence that Dundalk IT made no effort to select the best candidate or service provider for the role that they were funding. Rather they allowed the hierarchy of the Roman Catholic Church to appoint a Roman Catholic priest to the publically funded role.

It is also worth noting that Dundalk IT has an Employment Equality Policy that states, “The Institute is an equal opportunities employer and as such is committed to implementing employment policies which do not discriminate on the grounds of sex”. It is impossible to vindicate this policy when selection of the best candidate does not involve any kind of open interview process managed by Dundalk IT, but rather involves a Bishop selecting one of his priests.

The Employment Equality Act 1998 (Amended 2004) prohibits appointment to positions in a manner that restricts access to the role, based on religion or gender. In this case, not only was the role not advertised but Mr Cummins has also ensured that only Roman Catholics may be eligible for this publicly funded position and that women are not eligible.

It is not clear based on the Regional Technical Colleges Act, how Mr Cummins can justify a situation whereby the Dundalk Institute of Technology must have a Roman Catholic priest employed by the college, to the exclusion of chaplains and counsellors from secular organisations and all other non-Christian religions.

Alternatively, if delivery of the chaplaincy is based on a services agreement rather than an employment, then it is difficult to see how the awarding of this no-tender contract can conform to public procurement best practice defined by the HEA, or to the ‘Green Book’ rules defined by the Department of Finance. No competitive offers were sought and no objective criteria were used to select the Roman Catholic Church.

While Dundalk Institute of Technology has equality polices in relation to discrimination based on issues like gender and disability, the Institute has no policies whatsoever in relation to religious discrimination. This is a glaring omission on the part of Mr Cummins, especially since he is so prone to making public statements about Dundalk IT being a “secular college”.

It is not clear then how students from minority faiths and atheist students are protected from suffering less beneficial treatment than Christian students. The Chaplaincy page on the Dundalk IT web site does say that the “Chaplain serves all students“. However, the Chaplain is addressed as ‘Father’ Paddy Rushe, he is pictured wearing his Roman Catholic clerical collar and he states that his Chaplaincy is “Inspired by the Christian story”. As described in the Sunday Times story above, the atheist students at Dundalk Institute of Technology have not been well treated in the recent past. Many Irish atheists have been raised Catholic and left the Church following harrowing experiences of sexual abuse, the treatment of gay people by the Church or the approach of the Church to other situations like single parenthood. To suggest to these atheist students that the Catholic Chaplaincy service (as Mr Cummins described it) is intended for them, displays the most incredible disrespect. To then fund this service from public monies that could be better spent on trained counsellors, adds insult to injury.

The students at our third level institutes are adults. They are perfectly capable of independently attending religious services of their choice and they do not require State funding to facilitate this. The Regional Technical Colleges Act, 1992 does not describe any religious function for Institutes of Technology. These third level institutions should take careful note of Article 44.2.2 in the Constitution and ensure that they are not endowing any religious body with public money.

This clause was intended to ensure religious equality. Non-Christian citizens should not be treated any less favourably that Christian citizens, when public money is being spent. The Church has for too long enjoyed unwarranted privilege across our primary and secondary schools and and our third level institutions have no reason to extend this inequality to adult students.

Father hits out at school over son reciting prayers