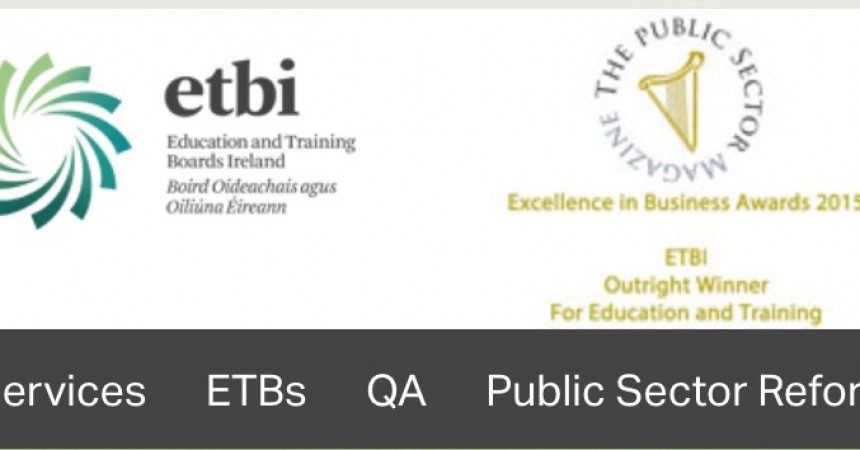 The teaching of religion at second level does not get much media attention. The media and most campaigns to change the education system concentrate on religion in schools at Primary level. But Atheist Ireland receives most complaints from parents who tell us that religious instruction is compulsory in second level schools run by Education and Training Boards (ETBs, formerly VECs).

There are two types of religion course in most second level ETB schools and colleges:

However, second level ETB schools and colleges combine Catholic religious instruction with the State NCCA Religious Education course.  ETB schools and colleges do not inform parents that their children are receiving Catholic religious instruction, and many schools tell parents that it is a core subject and all students must take it.

ETB schools and colleges use the State Religious Education course as a pretext to force students to take religion classes. Combining the State religion course with Catholic Religious Instruction also means that the Catholic Church has control of the hiring of nearly all religion teachers at second level.

This issue was highlighted in a recent case highlighted by Emma O’Kelly of RTE. See information here

Here are the various agreements under which all ETB/VEC Schools and Colleges are obliged to have religious instruction and worship as part of the school day, and how the Catholic Church has control over the hiring of teachers.

Community schools are obliged to have religious instruction and worship under the Deeds of Trust. The Catholic Church also has control over the hiring of religion teachers in these schools.

circular-1979 and the hiring of teachers

In addition there is circular-1979. This Circular Letter issued by the Department of Education gives the Catholic Church Control over the hiring of teachers in the majority of second level ETB Colleges.

In a Document received by RTE under the Freedom of Information Act, the Catholic School Management Association referred to Circular Letter 7/79. They wanted control over the hiring of teachers in Community National Schools, and they wanted an agreement such as Circular Letter 7/79 to apply. This of course would give them control over the hiring of religion teachers in Community National Schools.

“The Terms and Conditions of Circular Letter 7/79 as applied to Community Colleges and VEC Schools could also be applied to a Primary Schools without difficulty.”

“Under the terms of Circular Letter 7/79 the VEC schools were able to provide permanent posts for qualified RE teachers and were asked to provide two hours of religious education per week to each class. While the structures have changed and we now have ETBs (Education Training Boards) rather than VECs, the same basic principles still apply and, where they are implemented, parents can send their children to ETB schools with confidence that the school will play its part in the faith education of their children. Once again, it is important that parents inform themselves as to what arrangements are actually in place for Religious Education in whatever school they choose for their children.”