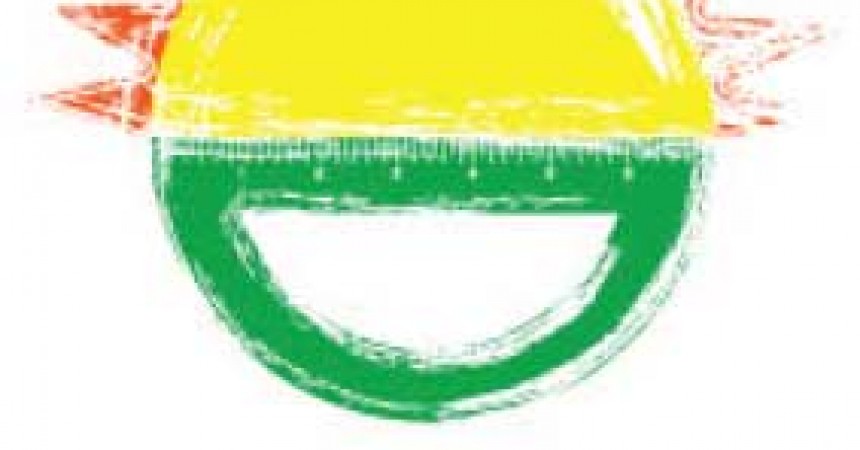 If you want to understand what is wrong with the school patronage system in Ireland, then look no further than the recent article in the Irish Times by Michael Moriarty, General Secretary of Education and Training Boards Ireland. Michael Moriarty presents Community National Schools as another choice for parents. He claims they are inclusive.

He also claims that the ETBs have a culture and tradition of inclusive community service, and that this is why parents should choose Community National Schools at Primary Level. But contrary to what Michael Moriarty says, many parents are not confused at all.

Community National Schools are under the Patronage of Education & Training Boards. They are a new type of Primary school.  Community National Schools do not respect the human rights of atheist and secular families. Not only do they not respect them but they don’t even understand them, they have made no effort to do so either. The Minister of Education & Skills Richard Bruton is supportive of this type of schools and is promoting them. You can read about them  here.

Community National schools put parents and children in a position where they have to reveal their philosophical convictions, because the schools segregate children according to the religion or belief of their parents. In addition Michael Moriarty states that:-

“Chiefly, this support is provided through the programme Goodness Me, Goodness You, which uses story to help children explore their own beliefs and those of others together.”

How are Community National Schools  respecting the human rights of atheist and secular families? The answer to that question is that they do not. Just like at second level, they have absolutely no understanding of human rights.

Parents have a human right not to be required to reveal their religious or nonreligious beliefs, and not to be compelled to assume a stance from which it may be inferred whether or not they have such beliefs. How do teachers and the school authorities respect and promote that right, when they are identifying children according to the beliefs of their parents, supporting those beliefs and helping children explore their own beliefs?

What does all this mean on the ground? What exactly are they teaching the children whose parents want their human rights recognised and respected.

The ETBs/Community National Schools simply do not understand this aspect of human rights, notwithstanding the fact that they are legally obliged under Section 42 (c) of the Irish Human Rights and Equality Commission Act to guarantee them to all their service users.

(c) protect the human rights of its members, staff and the persons to whom it
provides services.

The European Court of Human Rights has said that:-

“87. The Court reiterates that freedom to manifest one’s religious beliefs comprises also a negative aspect, namely the right of individuals not to be required to reveal their faith or religious beliefs and not to be compelled to assume a stance from which it may be inferred whether or not they have such beliefs (see, Alexandridis v. Greece, no. 19516/06, § 38, ECHR 2008 …, and, mutatis mutandis, Hasan and Eylem Zengin v. Turkey, no. 1448/04, § 76 in fine, ECHR 2007 XI). The Court has accepted, as noted above, that Article 9 is also a precious asset for non-believers like the third applicant in the present case. It necessarily follows that there will be an interference with the negative aspect of this provision when the State brings about a situation in which individuals are obliged – directly or indirectly – to reveal that they are non-believers. This is all the more important when such obligation occurs in the context of the provision of an important public service such as education.” (Grzelak v Poland 2010)

When we wrote to all the ETBs in the country, Michael Moriarty told us that:

“You might also like to know that ETBI has been in discussion with the Department of Education and Skills on these matters. This is an undoubted challenge for the ETB sector but one we are confident of meeting to ensure that our schools reflect their multi-denominational status while evolving to meeting the needs of a growing secular society.”

So the ETBs at second level are only now seeking to evolve to meet the needs of a growing secular society. Michael Moriarty (ETBI) also stated that they were arranging to meet the Irish Human Rights & Equality Commission to address the issues.

There are ETBs at second level that make religion compulsory for all. If parents do manage to opt their child out then their child is left sitting at the back of the class, no other subject is offered.

Contrary to what he claimed in the article in the Irish Times, ETB schools and colleges at second level are not inclusive of atheist and secular families. In his own words, they are only now evolving to meet their needs.

At this stage I’m sure you can appreciate why we feel that Community National schools are part of the problem, and not the solution to that problem. ETB Community National Schools at Primary Level are not inclusive of atheist and secular families because they don’t understand and recognise their human rights.

Inclusion = Whatever you are having yourself

In Ireland the word ‘inclusive’ means whatever you are having yourself. Inclusion means different things to different Patron bodies. It is not legally defined in the Education Act 1998.

ETBs do not have policies that show clearly what is happening with regard to religion in their schools and colleges. They don’t inform parents when there are representatives of religious bodies on the Boards of Management (Designated Community Colleges/ Community Schools). The very same thing applies to Community National Schools. They are secretive about exactly what is happening on the ground while at the same time claiming to be inclusive.

If they don’t understand human rights at second level, then they are hardly likely to promote and protect them at primary level. Why on earth would we look at Community National Schools as another choice? Contrary to what Michael Moriarty says, many parents are not confused at all. They believe that Community National Schools are just more evidence that plurality of patronage will never achieve pluralism in education.