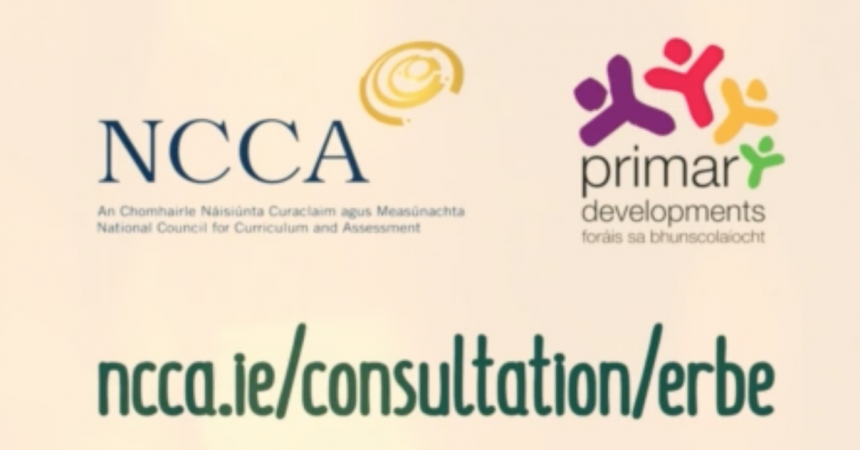 The Catholic Church reaction to what seems to be a leaked NCCA report on Education about Religion, Beliefs and Ethics further confirms the analysis that Atheist Ireland has consistently made in recent years. We will again raise the need to amend the Education Act 1998 when Jane Donnelly addresses the Oireachtas Joint Education Committee on Thursday 15th December on behalf of Atheist Ireland, the Evangelical Alliance of Ireland and the Ahmadiyya Muslim Association of Ireland.

When the NCCA report is published, we will be forwarding it to Nils Muiznieks, the Council of Europe Commissioner for Human Rights, who we met last week on his visit to Ireland, and who said last Friday that religious school patron bodies were holding the Irish state hostage.

If what has been published today about the NCCA report proves to be accurate, here is how our analysis of this issue has developed and has been vindicated:

Atheist Ireland will continue our work to promote a secular education system based on human rights law, along with our colleagues in the Evangelical Alliance of Ireland and the Ahmadiyya Muslim Association of Ireland.

Religious education in an objective, critical and pluralistic manner.