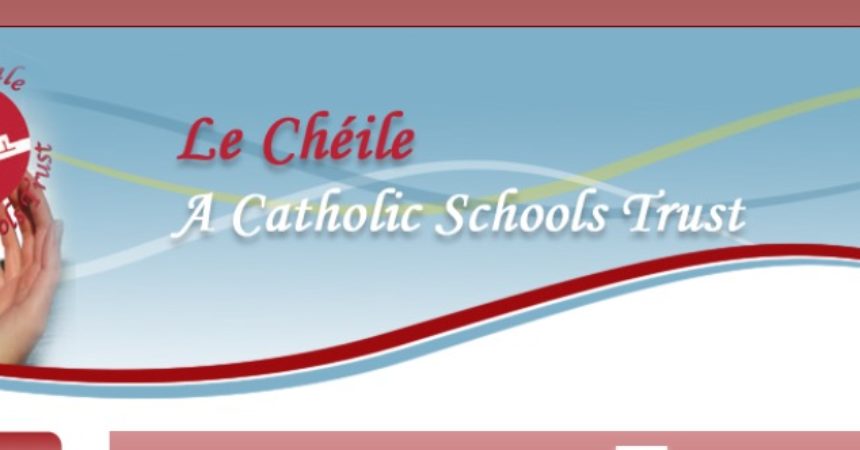 This is the second school we have found with this policy. Colaiste Bride in Clondalkin also forces Muslim students into Catholic Liturgies. Their policy is exactly the same.

Liturgies are Christian religious ceremonies such as mass and prayers.

When Atheist Ireland raised this issue last week, the Minister for Education confirmed that students cannot be obliged to participate in religious ceremonies or instruction in schools if their parents do not wish them to.

Colaiste Bride responded by saying that they did not oblige students to attend religious ceremonies, and that the wording in question did not reflect this reality.

However, we now have two different second level Patron bodies with the same policy. So it is clearly not a mistake that found itself accidentally into the policy of just one school.

Both Patron bodies are Catholic. So where has this policy come from, and how many more schools have such a policy?

The Holy Child School in Killiney claims that Catholic Liturgies are inclusive of, and welcoming of, students from diverse cultures and backgrounds. We now have two publicly funded Catholic schools with policies forcing Muslim students into Catholic Liturgies. We don’t know how many more schools might do this.

One school claims that their policy does not reflect what they do. The other claims that Catholic Liturgies are inclusive and welcoming. It really is hard to fathom how they can actually believe this.

This is allowed to happen in schools because successive governments have not put in place statutory guidelines that are clear about the Constitutional and Human Rights of minorities.