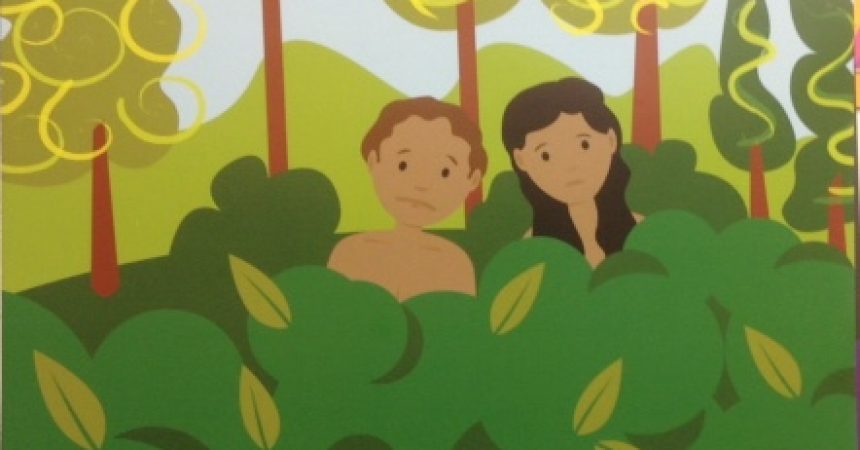 A United Nations Committee has recommended that Ireland should integrate objective compulsory sex education into the school curriculum, and should closely monitor and evaluate its delivery by schools.

This is a result of Atheist Ireland raising this issue with the Committee on the Elimination of Discrimination Against Women (CEDAW). It is the first time the UN has examined sex education in Irish schools.

The Recommendation from the UN Committee reads:

(c) Integrate compulsory and standardised age-appropriate education on sexual and reproductive health and rights into school curricula, including comprehensive sex education for adolescent girls and boys covering responsible sexual behaviours and focused on preventing early pregnancies; and ensure that it is scientifically objective and its delivery by schools is closely monitored and evaluated;

The Committee also stated that:

The Committee further welcomes the introduction of a new short course in Social, Personal and Health Education (SPHE) for the junior cycle. Nevertheless, the Committee is concerned at:

(a) Reports of stereotypes and sexism in the field of education, and at the lack of concrete measures to curb this phenomenon;

(b) The gender-approach of the apprenticeship training programme, which effectively attracts few women and girls;

(c) The narrow approach towards the provision of sexuality education due to the fact the content of the Relationship and Sexuality Education (RSE) curriculum is left to institutions to deliver it according to the schools ethos and values and as a result it is often taught together with biology and religious courses.

Atheist Ireland had made a Submission to the UN Committee on the provision of sex education in Irish Schools and had pointed out that it was delivered in accordance with the ethos of the Patron. You can find that Submission here.

The State delegation from Ireland at the UN informed the Committee about sex education in Irish Schools.  However, the State failed to point out that it was delivered according to the ethos of the Catholic Church in the vast majority of schools in Ireland.

The discussion at the UN with the State is recorded as follows:-

14. It would be interesting to know what efforts had been made to introduce a compulsory, comprehensive sex education programme in all schools. She would welcome more information about the Teen Parents Support Programme, such as how many teenagers had taken advantage of it. In the same connection, she wondered how many of the nearly 1,200 girls who had given birth in 2015 had returned to school.

To promote the implementation of the social, personal and health education curriculum, including relationship and sexuality education, the Department of Education and Skills provided guidelines and teaching materials for schools and a continuing professional development programme for teachers. In addition, the curriculum in that area could be supplemented by visits from external speakers and agencies.

In a recent Submission to the National Council of Curriculum & Assessment in relation to the proposed new course on education about Religions and beliefs, the Catholic Bishops said:

The Irish State is well aware that sex education in Irish schools is delivered in the main by teachers educated to deliver and uphold a Catholic ethos, but it was not prepared to tell the UN about this. Atheist Ireland will continue to campaign for the rights of children to receive sex education in an objective manner and without religious bias.