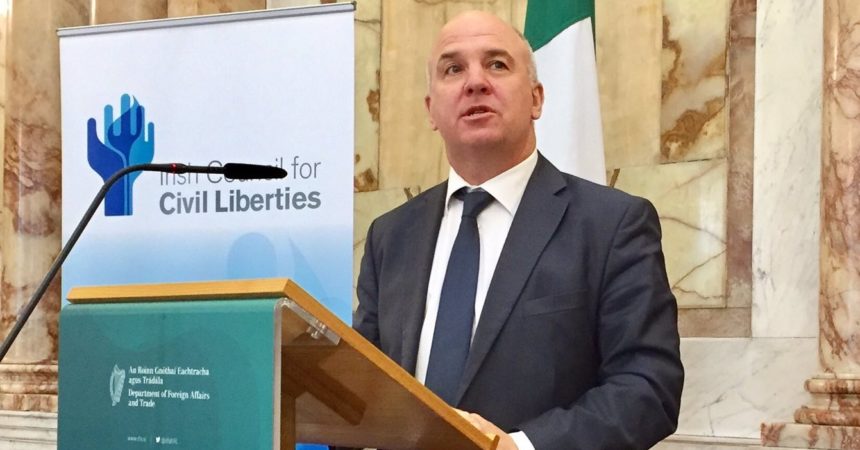 So why are people comparing our education system with State funding of faith schools in other countries? The reason is an attempt to legitimise support for a school system that is under the control of the Catholic Church, and that undermines the rights of minorities.

But religious discrimination is not a normal part of an education system.

In Ireland, the State cedes control of the education system to private Patron bodies. Our Supreme Court found that the State was not responsible for the protection of Louise O’Keeffe from sexual abuse in a publicly funded National School under the patronage of the Catholic Church.

The Irish State has put in place laws and policy that enable the Catholic Church to control the education system. The majority of children in Ireland are subjected to a state curriculum that is infused with the teachings of the Catholic Church.

On the other hand, countries that fund religious schools operate a parallel system of non-denominational State schools that the majority of children attend. In Ireland publicly funded schools with a religious ethos are the school system.

In November last year, the Council of Europe Commissioner for Human Rights Nils Muiznieks told The Irish Times that :-

“You have a system which I have not encountered elsewhere with … the State being held hostage to an extent by patrons… Ireland is bound by international human rights standards and has to provide access to education on a non-discriminatory basis, however it does it… I am surprised to be honest there haven’t been legal challenges to the system by parents of unbaptised kids. “

The reason that the Council of Europe Commissioner for Human Rights has not encountered an education system such as ours elsewhere is because it simply does not exist.