The Goodness Me Goodness You religion course in Community National Schools requires children to respect ‘codes of conduct’ that influence the way people live in a range of belief traditions. But many religious ‘codes of conduct’ are used to undermine the rights of others. This includes the denial of access to reproductive health services and influencing sex education in schools.

The right to freedom of religion and belief belongs to people, not their beliefs. There are irreconcilable differences in religious beliefs and practices, and requiring children to respect ‘codes of conduct’ that influence that way people live their lives is not promoting pluralism. It is indoctrination.

The former UN Rapporteur on Freedom of Religion and Belief, Heiner Bielefeld, stated that:

“Against a possible misperception, it should be noted that the focus on human beings as rights holders does not imply a particular “anthropocentric” world view. Instead, this focus follows from the diversity of existing world views. More precisely, it means taking religious and philosophical pluralism seriously, including irreconcilable differences in beliefs and practices.

For instance, while some religions are based on scriptures transmitted through prophets, other religions do not have the notions of prophecy, scriptural revelation or even God. What is sacred for one community may remain rather opaque to another community.

It is not least for this reason that legal recognition in the framework of human rights cannot immediately be accorded to the particular contents of religions or beliefs — such as their truth claims, scriptures or practices — but only to human beings as the responsible agents who hold, cherish, develop and try to live in accordance with their convictions.

Goodness Me Goodness You is not an objective course about religions and beliefs. It claims to be a course about and from religion. It promotes religiosity. Respecting parents’ convictions means recognising and accepting that secular parents would not support learning outcomes that require that their children respect ‘codes of conduct’ and a course that promotes religiosity. 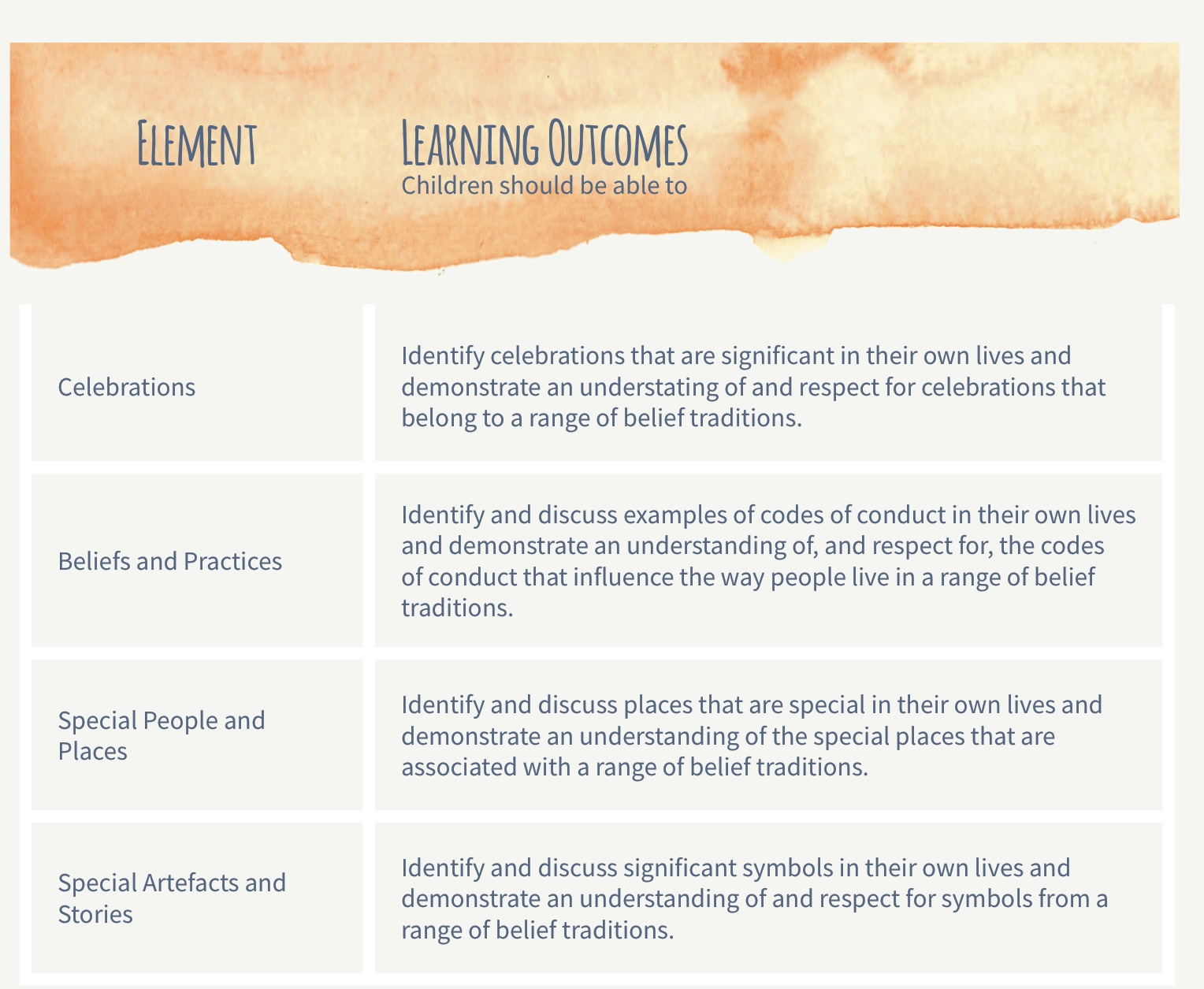 Schools should teach children to challenge, not to respect, harmful religious codes of conduct