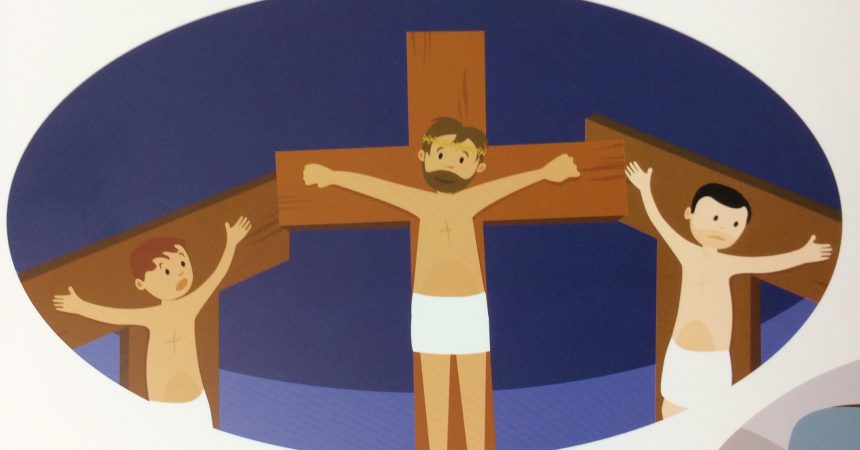 At Easter in our publicly funded National Schools, young children are shown images of a bearded man and two young boys being tortured on crosses This can obviously be very disturbing for small children, but it is part of the Catholic indoctrination process for children.

For many parents, trying to opt their child out of religion in schools is a stressful time. Despite the Constitutional right to opt out, they find out that their child will still be evangelised into the Catholic faith.

But Atheist Ireland has successfully helped many parents to opt their child out. You can get information here, including sample opt-out letters to schools.

Until we get an education system that respects Constitutional and Human Rights, opting out is only a part-solution. There is no supervision outside the religion class, and children are not offered another subject.

The former UN Special Rapporteur on Freedom of Religion and Belief has stated the following:

However, it is still worth opting out in whatever way is available, as part of the overall campaign for a practical application to the Constitutional right to opt out.

What is taught in religion classes

What is taught in religion classes is truly shocking to ethical secular parents. It is worth understanding what your child will be exposed to, so that you can try to counteract this at home. Children pick up everything, and even if they are opted out of religion, they will be influenced by this teaching.

In publicly funded schools with a Catholic ethos (the vast majority), they can have posters in the classroom with young boys being crucified along with Jesus. Children can be asked to colour in symbols of torture, and make a cross with lollipop sticks.

This is all part of the Catholic religious education course called ‘Grow in Love’.  If you are from a minority background, you may need to prepare your child to deal with these images of torture and this teaching. 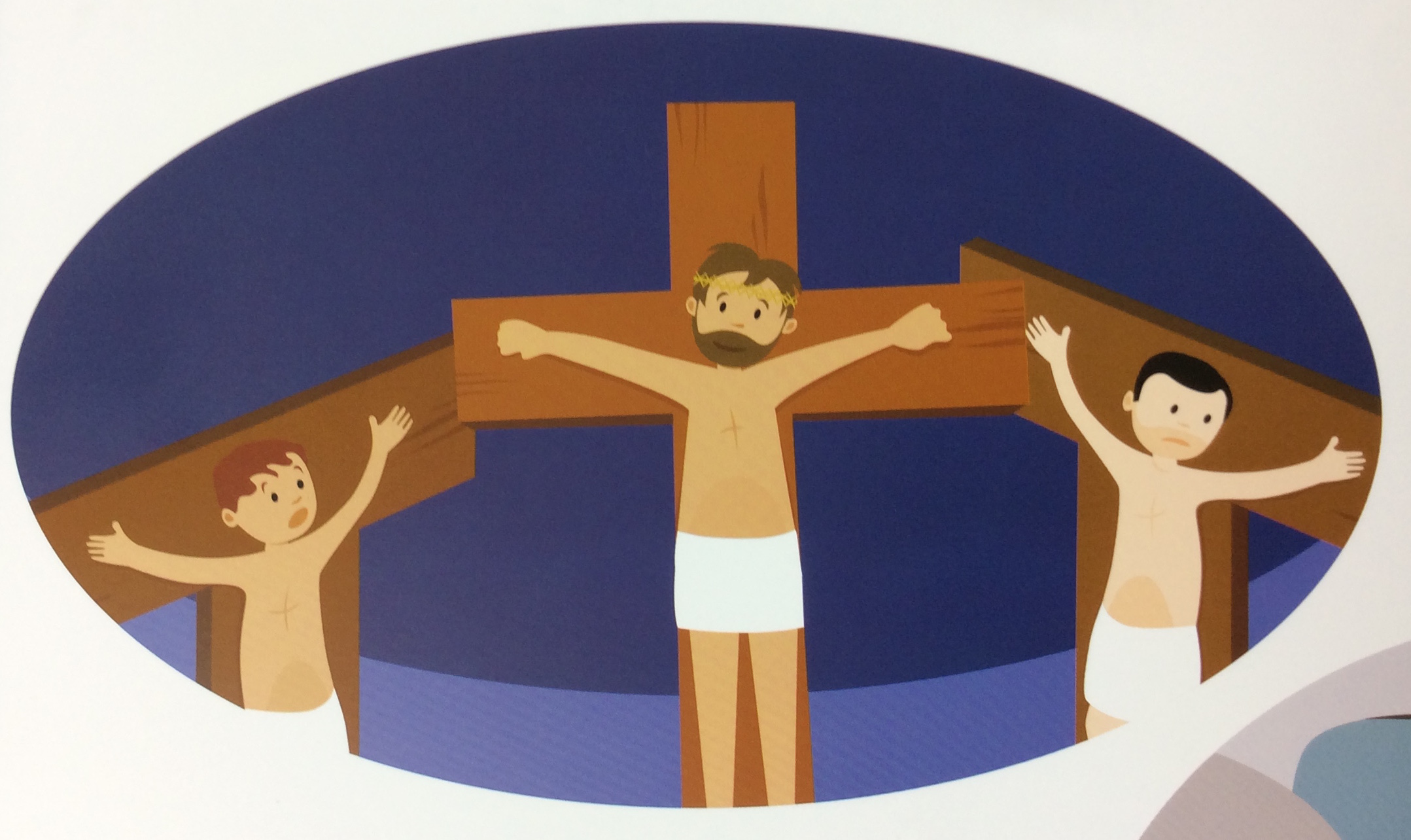 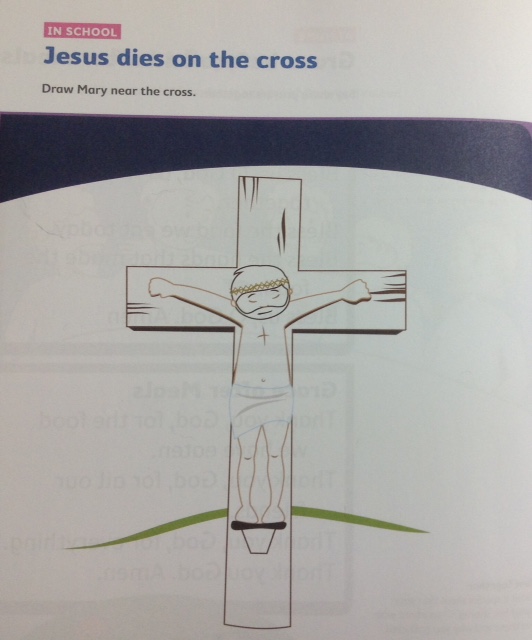 The state assists the Catholic Church by paying the salary of teachers and for their training, but it will not assist minorities to ensure that the teaching of their children is in conformity with their convictions.

The State gives no practical application to the Constitutional Rights to opt out of Catholic religious education. Instead, it enables the Catholic Church in its evangelising mission. 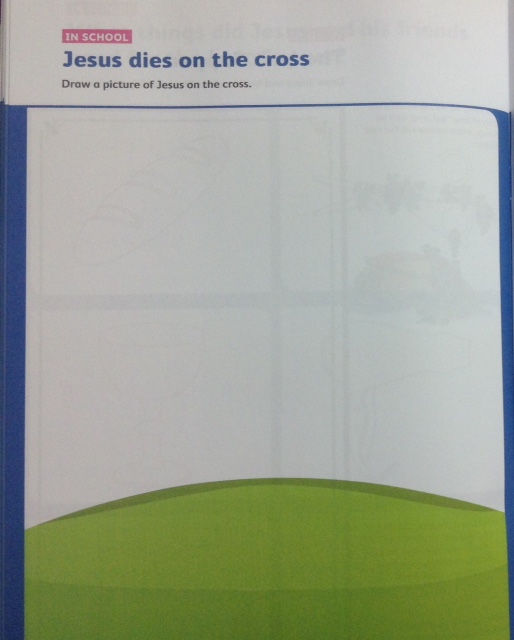