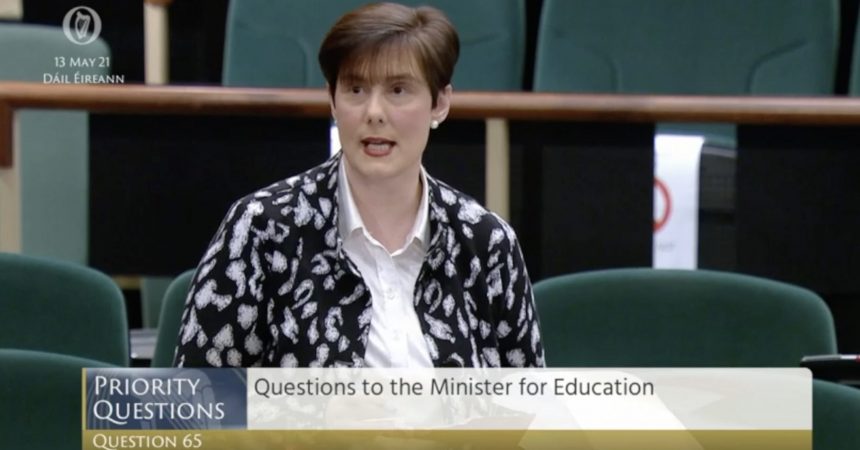 A Comprehensive school where the Minister for Education is part Patron discriminates on religious grounds against atheist and minority faith families. St. Columba’s Comprehensive School in Glenties, Co. Donegal, discriminates in access by giving preference to children from Catholic backgrounds. It also makes religion mandatory, and claims there is no automatic entitlement to opt out.

This is a school that the Supreme Court has said was established to make post primary education available to all children but is now registered as Interdenominational. Interdenominational schools are recognised internationally as Christian schools, but regardless the Minister and Donegal ETB have sanctioned an Admission Policy that gives preference to children from one type of Christian family, Catholics. The Admission Policy states that:

St. Columba’s Comprehensive School is a school whose objective is to provide education in an environment which promotes certain religious values and does not discriminate where it admits a student of Catholic religion in preference to others.

In addition the school policy states that there is automatic entitlement to opt out of religion classes. Article 44.2.4 of the Constitution gives students the right to not attend religious instruction that is against the conscience of the parent. Article 44.2.4 is a sub section of Article 44.2.1 which recognises the right to freedom of conscience for all. The main aim of the religion classes in St. Columba’s is to promote values in students to enable them to see the relevance of religion to their lives. The school also has a Catholic Chaplain who is paid by the state to help Catholic parents with the faith formation of their children in the general atmosphere of the school.

The policy of St. Columba’s which the Minister for Education, Norma Foley sanctioned, breaches the Constitutional rights of parents and is contrary to Section 30-2-(e) of the Education Act 1998.

Community and Comprehensive schools are supposed to be the alternative to denominational schools. They were established to offer second level education to all children in the community. Despite this the Minister for Education, Norma Foley has no issue with discriminating against the non religious and those from minority religious backgrounds and making religion mandatory with no automatic entitlement to opt out.

United Nations and Council of Europe concluding observations on Ireland.