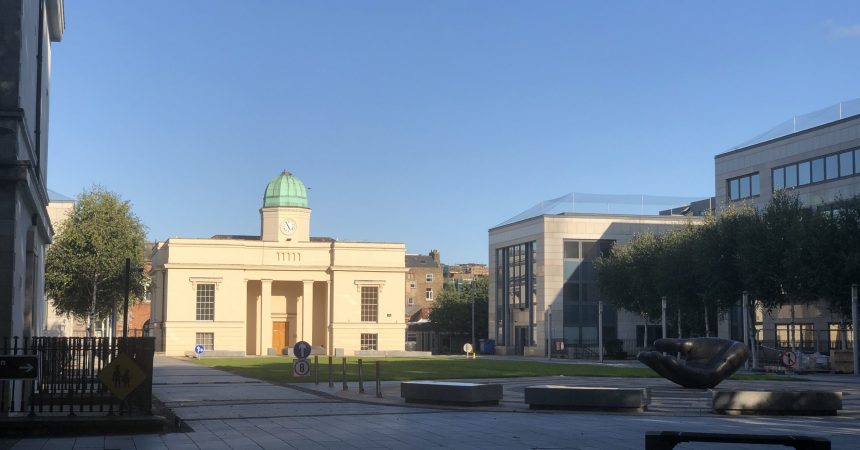 In Ireland it is legally possible for schools to influence your child into a religious way of life, but only to some degree. In practice, the State and schools ignore this limit, and enforce their religious ethos in a way that is contrary to the ruling of the Supreme Court.

The vast majority of schools in Ireland have a religious ethos. This includes schools under the patronage of religious bodies but also Education and Training Boards schools which are classed as denominational, interdenominational and multi denominational.

The Supreme Court has said that if you choose to send your child to a school with a religious ethos, the school is not obliged to change its general atmosphere to accommodate your objections.

“The Constitution therefore distinguishes between religious “education” and religious “instruction” – the former being the much wider term. A child who attends a school run by a religious denomination different from his own may have a constitutional right not to attend religious instruction at that school but the Constitution cannot protect him from being influenced, to some degree, by the religious “ethos” of the school. A religious denomination is not obliged to change the general atmosphere of its school merely to accommodate a child of a different religious persuasion who wishes to attend that school.”

However, the Department of Education has no guidelines on what influencing children ‘to some degree’ means on the ground in schools. Patron bodies, schools and teachers are not required to be concerned about how a religious ethos will impact on students from minority backgrounds.

Also, the courts in Ireland have never examined a case in relation to a student who had no choice but to attend a school with a religious ethos, because there were no nondenominational schools available.

Constitutional rights, including the right to education, have to be possible to exercise in practice. They cannot be theoretical or illusory.

Yet many parents from minority backgrounds have a choice, on a take it or leave it basis, between schools with a religious ethos or home schooling their children. And most parents cannot home school their children for various reasons, so that right is illusory.

Are we to take it that the Constitution envisages that parents from the majority religion in the country have more rights in relation to the religious and moral education of their children that parents from minority backgrounds?

Are we to take it that Patron bodies and schools can influence our children into a religious understanding of the world to ‘any degree’ by integrating religion into syllabus subjects?

The Constitution does not envisage that minorities will be left on a take it or leave it basis, to a religious education for their children or no education at all. Atheist Ireland will continue to campaign for the rights of minority parents in the education system.

Minister for Education writes to Atheist Ireland regarding religious instruction