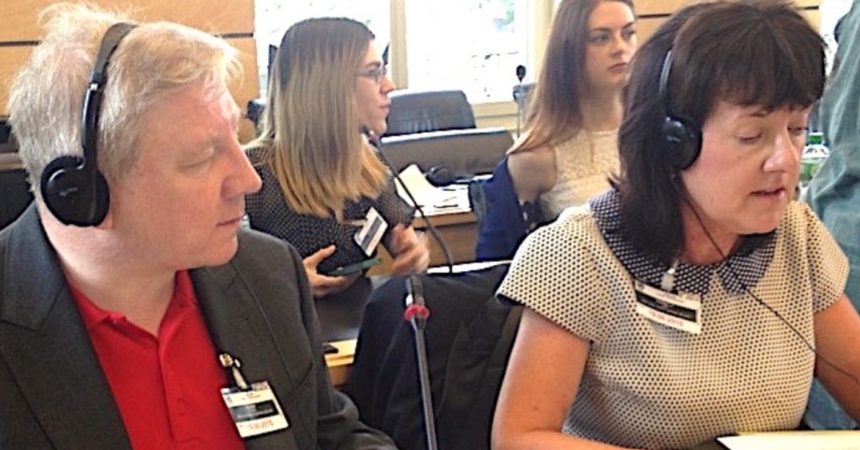 Where can you turn if your State denies you your human rights? Here is an overview of the main United Nations human rights treaties.

Atheist Ireland uses these treaties to advocate for human rights in the areas of freedom of conscience and expression, and separation of church and state.

Founded in the aftermath of World War Two, the United Nations soon adopted the 1948 Universal Declaration of Human Rights.

This was later strengthened by two legally binding treaties: the 1976 International Covenants on Civil and Political Rights and on Economic, Social and Cultural Rights.

Together, these three UN documents became known as the International Bill of Human Rights. By then Europe in 1950 and America in 1969 had already adopted regional human rights treaties, followed later by Africa in 1981.

Islamic states signed a rival treaty in Cairo in 1990 based on Sharia law, which limits rather than protects many human rights.

The Universal Declaration is built on the principle that all human beings are born free and equal in dignity and rights. You have the right:

Over 160 States have ratified the two main UN treaties that give these rights the force of law (about seventy more have signed but not yet ratified them).

States can also sign optional protocols to these treaties, for example, to abolish the death penalty or to allow individual citizens to complain directly about violations of either treaty.

These treaties are monitored by UN Committees of independent legal experts who regularly consider compliance reports from States, and sometimes consider complaints from individuals.

So today, thanks to an ongoing process first triggered by the horrors of World War Two, many but not all people have someplace to turn to if their own State denies them their human rights.

Legal opinion on the Constitutional right to not attend religious instruction