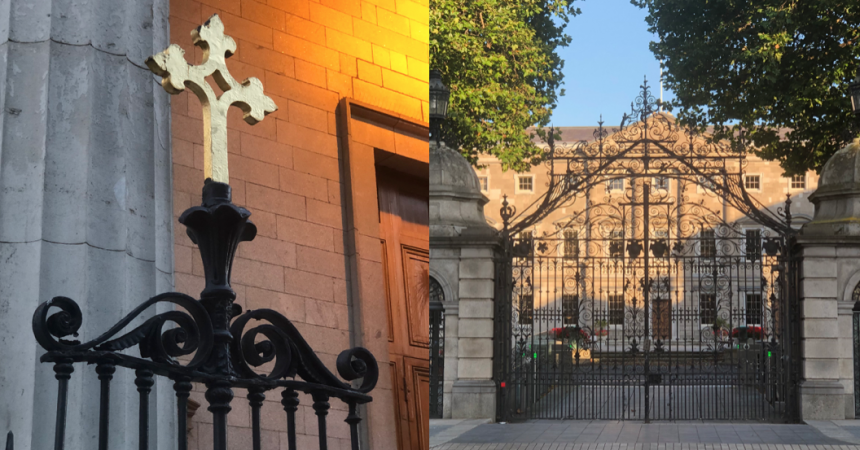 Another year begins, and Church and State continue to undermine the Constitutional right to not attend religious instruction in schools. This is an area where there is no separation of Church and State, and where the State instead enables the mission of the Catholic Church to evangelise.

The Legal Opinion that Atheist Ireland got last year states the following about this right:-

“From a constitutional perspective, it seems to me that the right encompasses, at the very least, the right to leave the classroom during religious instruction while remaining supervised or to be taught another subject. As between these two possibilities, there is a decent argument that schools should not give more teaching time to some students over others on the basis that the latter has opted out as to do so is to discriminate against the student on religious grounds.”

The reason for this is that the Catholic Church is afraid that if practical application is given to the Constitutional right to not attend religious instruction, then there will be an avalanche of children seeking to exercise that right, and their evangelising mission in publicly funded schools will be curtailed. The State has always supported the Catholic Church by refusing to give practical application to the right to not attend religious instruction.

The recent Education (Admissions to Schools) Act 2018 is a case in point. Section 62-7(n) of this Act requires schools to put in their Admission Policies the arrangements for students that decide to not attend religious instruction. Schools including the ETBs have just ignored this.

The purpose of Section 62-7(n) of the Education (Admissions to Schools) Act 2018 was enhance transparency in the education system and protect the rights of families. Despite Atheist Ireland writing to the Minister Norma Foley, TDs asking parliamentary questions, and the Oireachtas Joint Education Committee asking the Minister to address questions about the matter, nothing has been done to rectify it.

Atheist Ireland will continue to lobby on this matter until the State obliges schools to vindicate the Constitutional rights of parents and children.