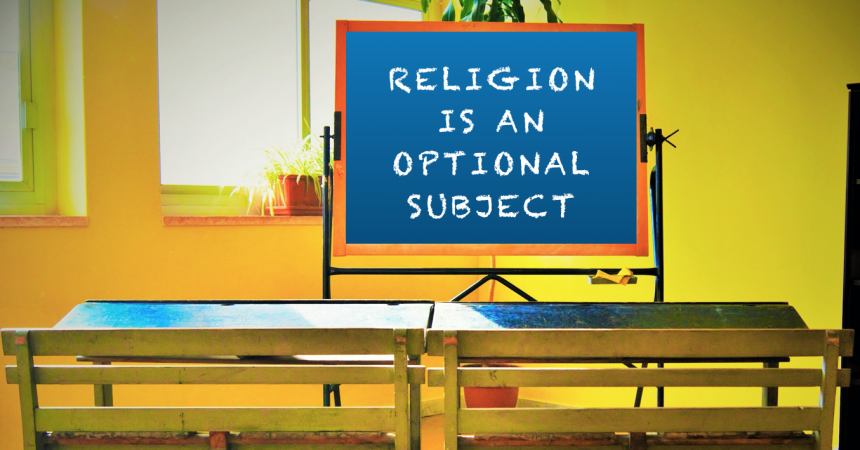 The Department of Education, schools and teachers are simply coercing students into curriculum Religious Education with made up arguments about the Constitutional rights of parents and their children. This breaches the Constitution and the findings of the courts. 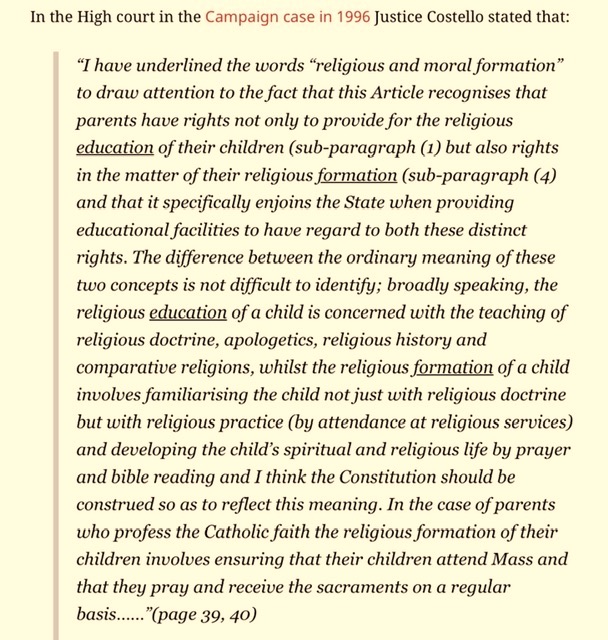 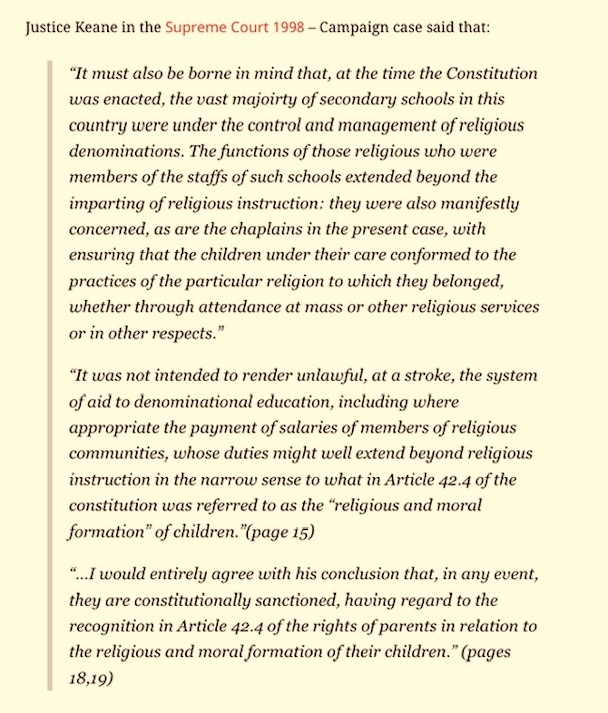 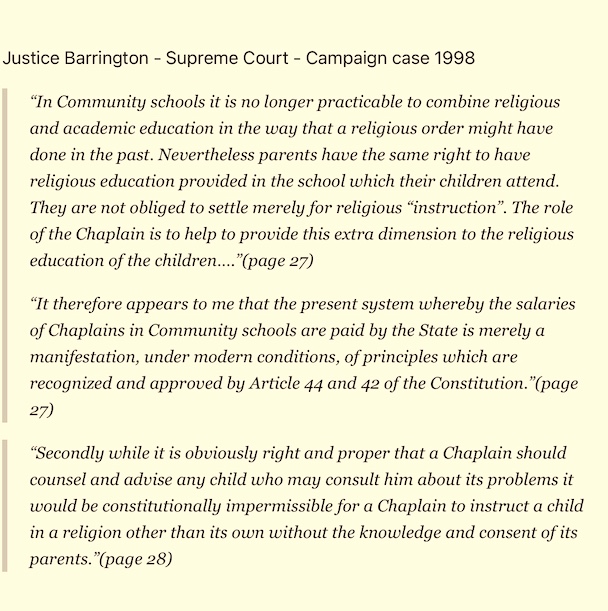 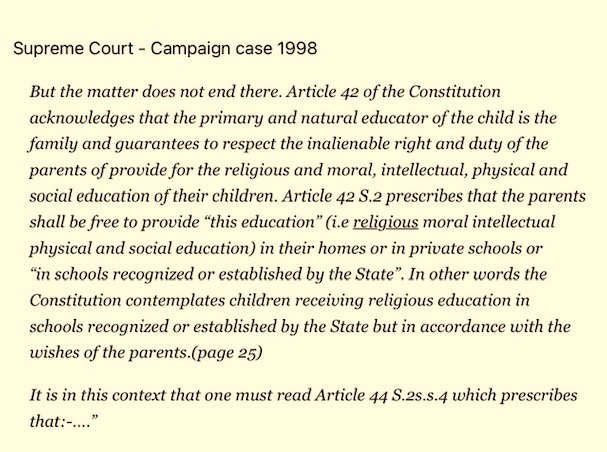