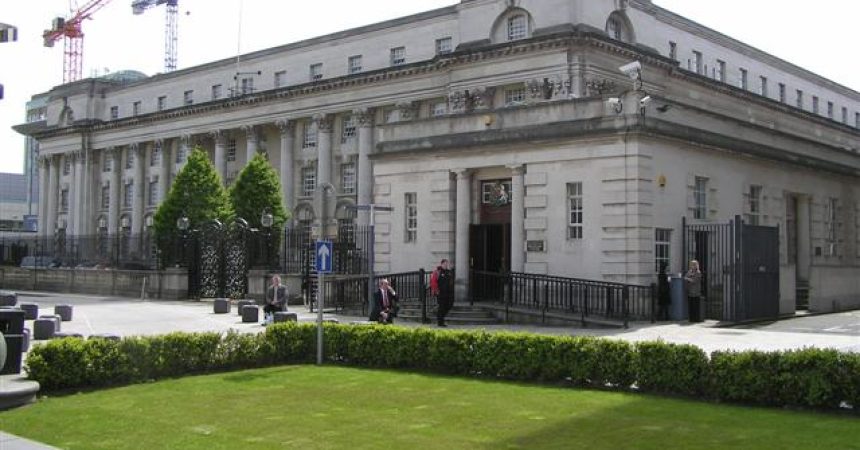 The Northern Ireland High Court has found that schools breached the human rights of nonreligious parents. The state Religious Education course and the Collective Worship in schools breached the parents’ right to respect for their convictions and also their right to freedom of conscience, religion and belief.

The case was an application for judicial review by a child, JR87, and her father, G, in respect of the teaching arrangements for Religious Education and Collective worship in controlled primary schools in Northern Ireland.

The Northern Ireland High Court recognised or found that:

This is what Irish parents have to put up with in publicly funded schools in the Republic. The religion courses in schools are not objective, critical and pluralistic. Even the State Religious Education course at second level is not objective. We do not want to opt our children out we want to opt them in to an education that is objective, critical and pluralistic and protects the Constitutional and Human rights of all.

The parents in the Northern Ireland case stated the following to the Court:

“24. I appreciate that we could have sought to exclude (JR87) from collective worship and religious education/activities in school. I believe that (JR87) should not have to be excluded from any aspect of her education/school life, simply because the law mandates exclusive Christian worship and RE in her school. In my view, that legal settlement is wrong and is contrary to my rights and (JR87’s) rights under the European Convention. Religion should be taught to children in a way that is objective, critical and pluralistic. Children should be able to consider and explore the teaching and practices of a wide variety of religious and nonreligious traditions and philosophies.

I believe that (JR87) should be taught and have experience of as many different religions and philosophies as possible during her primary education. Exclusion is not the answer and does not respect my belief (shared by my wife) that religious education and experiences should be provided to our daughter in a way that is objective, critical and pluralistic and which should include teaching/experience of nonreligious world views as well. The current system purports to “respect” those beliefs by saying that our child can be excluded from an aspect of her education. Having to consider even exclusion is just a particularly clear manifestation of the problem with the current legal settlement.

25. Furthermore, as noted above, if (JR87) were to be excluded then she would be the only child in the school to be so excluded. This would undoubtedly have the effect of singling (JR87) out from her peers. I would be concerned that (JR87) might be bullied or isolated as a result. There is also a risk that (JR87) herself might be confused or upset about this and may feel that she was being punished by such an exclusion. In addition, in a small school community such an exclusion will also be unlikely to go unnoticed by school staff and other parents, via their children.

Thus, exclusion would likely have the result of repeatedly ‘outing’ our family (school year by school year) as a nonChristian family to the wider school community. Again, this is not something that we would wish or feel comfortable with.

Exclusion is characterised by the school and Department, as, in essence a voluntary choice open to parents as of right. There would be nothing voluntary about it in our case. I do not accept that if (JR87) were to be excluded that this would represent a truly voluntary parental choice. I say that because (JR87) would only be excluded because the religious education and experiences provided by the school do not comply with her human rights under the European Convention.”

The Court in Northern Ireland found that:

The court considers that the concerns raised by the parents in relation to exclusion are valid. Whilst an unfettered right to exclusion is available it is not a sufficient answer to the lack of pluralism identified by the court. It runs the risk of placing undue burdens on parents. There is a danger that parents will be deterred from seeking exclusion for a child. Importantly, it also runs the risk of stigmatisation of their children. As Warby J said “the need to withdraw a child would be a manifestation of the lack of pluralism in question.”

[123] The court therefore concludes that the impugned legislation is in breach of both applicants’ rights under Article 2 of the First Protocol ECHR read with Article 9 ECHR. I say both applicants because whilst the case has been considered primarily through the prism of the rights of the parents, it seems to the court that it is arguable when the first sentence of A2P1 is read with Article 9, JR87’s right to education must be in a form which respects her rights to believe or not to believe.”

This Northern Ireland case vindicates what Atheist Ireland has been saying for years. Our education system breaches the rights of minority parents and we simply do not accept the contention that schools are inclusive and promote pluralism. Instead, they undermine it.

You can read the court judgment here.


Image above from Wikipedia under Creative Commons Licence.

United Nations and Council of Europe concluding observations on Ireland.